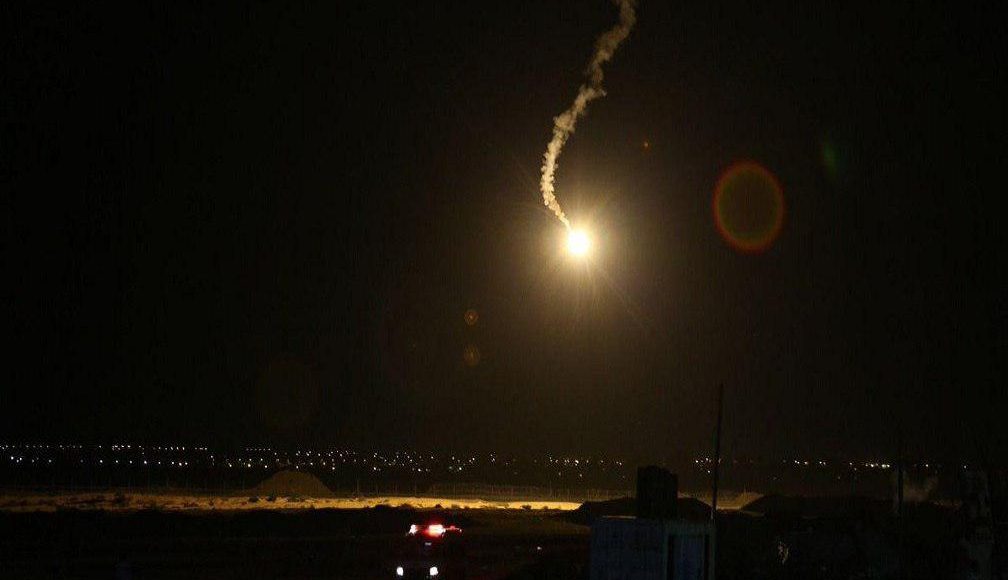 The sources said that the bombs caused great panic among citizens.

Dropping the bombs coincided with the large military mobilization and tension between the UAE-backed STC militias in Aden and Abyan provinces and Saudi-supported exiled Hadi’s forces.

Earlier, the Southern Transitional Council (STC) threatened to storm the Mashiq palace in Aden, arrest Hadi’s government ministers and fight any force trying to intercept them, in a reference to Saudi forces.

Political sources: Saudi statements about the “access to a calm in Yemen is an attempt to reassure and urge investors to buy Aramco’s shares