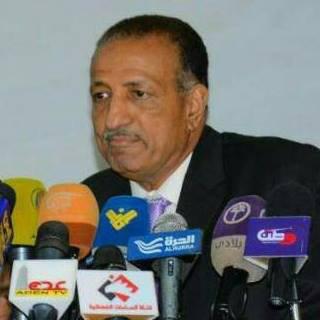 “Salam” confirmed to al-Masirah TV channel that the conflict of influence and ambitions between Saudi Arabia and the UAE was resolved in the Riyadh agreement, but the local parties are still fighting.

“We warned that the southern provinces will witness  more fighting, and all those who oppose the Riyadh agreement will be liquidated from the south,” he said.