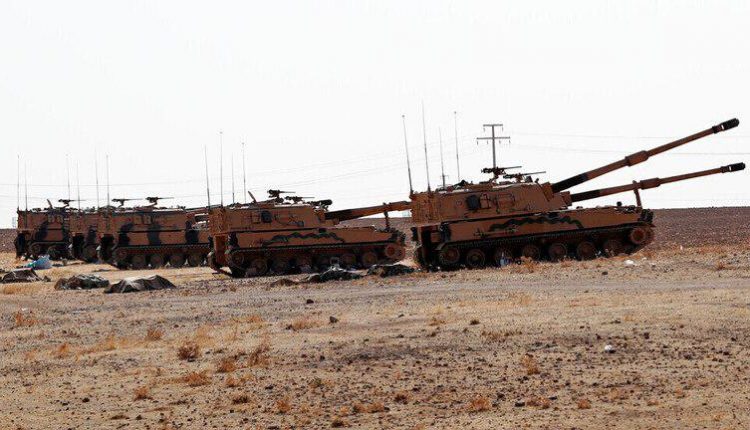 SANAA, Dec. 2 (YPA) – Nine Syrian citizens, most of them children, were killed and 10 others wounded on Monday when the Turkish forces waged an artillery attack on residential areas in Syria, according to Syrian local media.