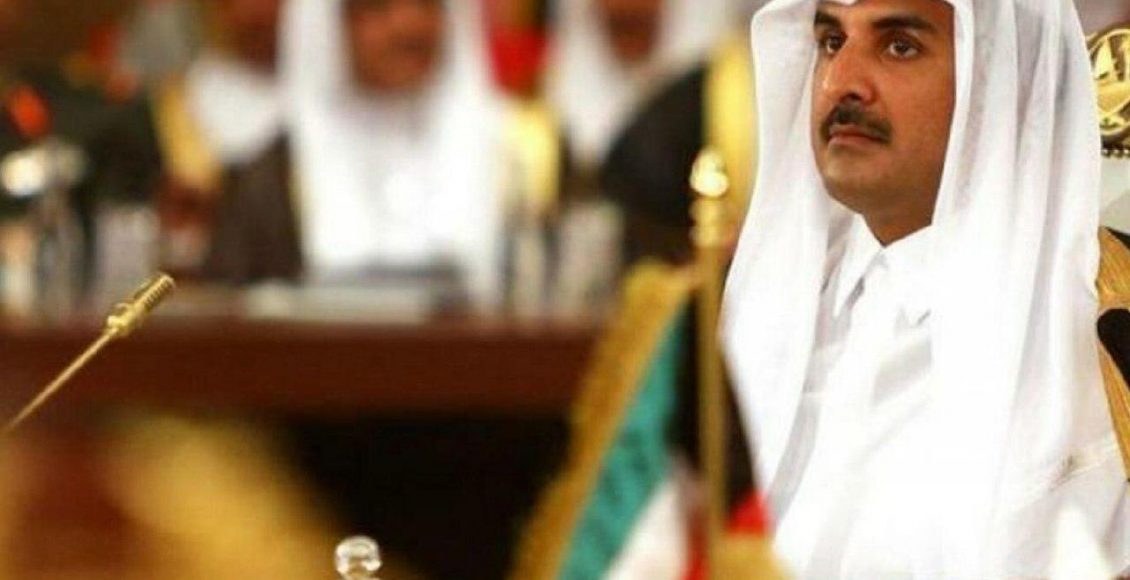 SANAA, Nov. 5 (YPA) – The Emir of the State of Qatar Tamim bin Hamad al-Thani launched an attack on Tuesday against the Arab boycott countries.

Sheikh Tamim, addressing Saudi Arabia, the United Arab Emirates, Bahrain and Egypt, said that Doha has overcome challenges and obstacles as a result of the siege imposed by Gulf states in 2017.

During his speech before Qatari Shura Council, Tamim affirmed that Doha would be papered for dialogue and tackle disputes based on principle of mutual respect, interests and non-interference in internal affairs.