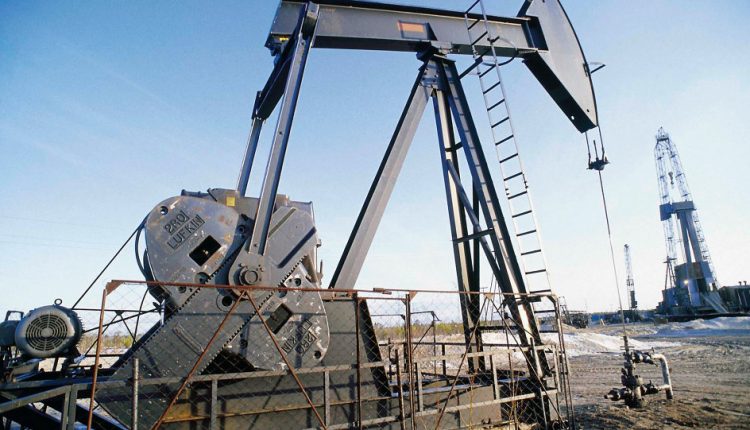 A pipeline transporting crude oil from Ayadh fields in Jardan district north of Shabwah to Nushima oil port in Radhoum district east of the province was blown up in the Upper junction 22 kilometers south of Ataq, a local soure told Sputnik News Agency.

He added that flames were seen rising from the distance from a distance.

Crude pipelines in the oil-rich Shabwah province have been subjected to repeated sabotage.

On June 24, unknown gunmen blew up a pipeline linking the fourth sector in Ayad fields with the port of Nushima, in Kilo 108 in al-Rawdha district, east of Shabwah.

This was preceded by a similar sabotage on the 11th of the same month, in the junction of the city of Radhoum targeted a pipeline transporting crude from the sector S2 in al-Aqla to Ayadh.

13 Students injured in explosion at University in Afghanistan