Factories are about to stop due to lack of oil derivatives : Industry Minister 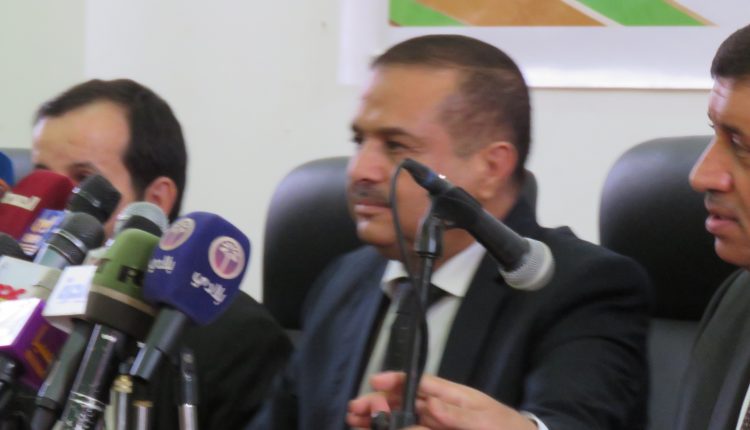 SANAA, Oct. 7 (YPA) – Minister of Industry and Trade Abdulwahab Al-Durra on Monday said that the factories in Yemen are about to stop due to the depletion of quantities of oil derivatives required for operating equipment and production machines.

“The factories are working by reserve quantities, which portends a disaster if the factories stop because of the continued holding of oil ships,” al-Durra said in a statement. “Thousands of workers will lose their jobs.”

The Minister called on the United Nations and the international community to intervene quickly to release the oil ships held by Saudi-led coalition to avoid an impending humanitarian disaster.