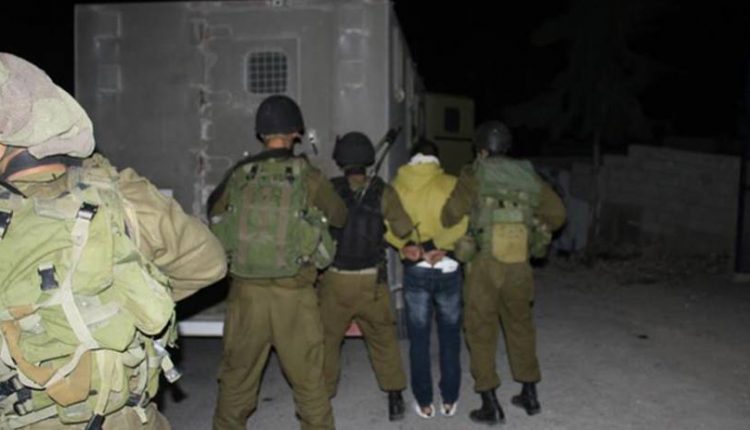 According to the Palestinian Media, the Israeli occupation forces arrested 11 Palestinians during a raid in various parts of the West Bank.

The occupying forces claimed to have seized a M-16 weapons and other ammunition. Israeli soldiers took the detainees for questioning in an unknown area.