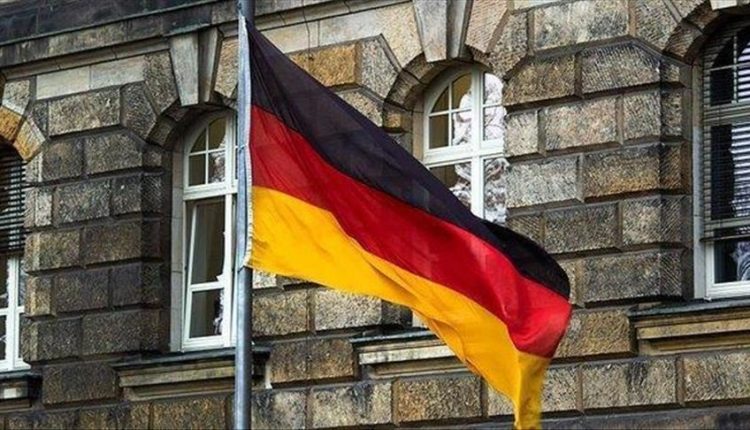 SANAA, Sept. 11 (YPA) – Germany has officially announced the resumption of training Saudi border guards, after it was suspending last year, in connection with the killing of Saudi journalist Jamal Khashoggi, inside his country’s consulate in Istanbul, Turkey, the German Interior Ministry confirmed on Monday.

The protection of borders in the Near and Middle East serves Germany’s foreign policy interest and is an important means of effectively combating terrorism,”he added.

He explained that the training focuses on “controls aimed at border protection and quality management, and the detection of forged documents.”

German officials made statements today after the German magazine “Spiegel” revealed on Saturday that the German authorities are making efforts in secret to restore relations with Saudi Arabia to normal, nearly a year after the killing of Khashoggi.

The German federal police will send their trainers back to Saudi Arabia after ordering the suspension of this training mission last year,” a magazine report said.

According to the information “Spiegel”, the German police trainers will resume the task of training Saudi border guards, which began in 2009.
The mission was suspended in October last year after Khashoggi was killed at the Saudi consulate in Istanbul, which Saudi authorities accused of murdering.

In addition to criticism sought against Saudi Arabia for human rights abuses, as well as the tragic situation in Yemen due to the war.
Last year, some 70 German police and interior ministry officials participated in the mission.