Libya files complaint to the security council against UAE 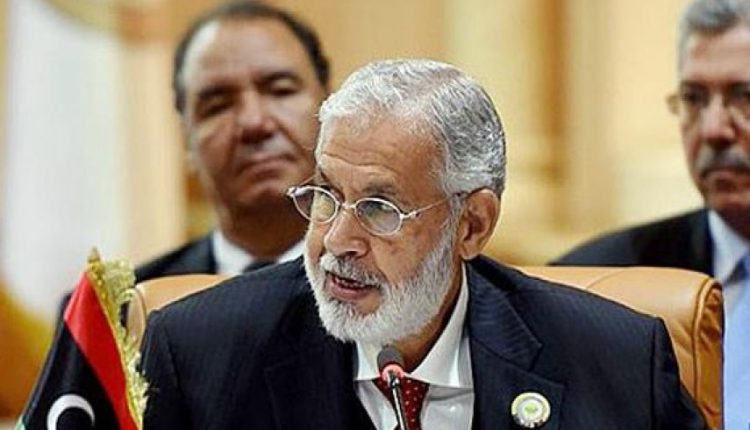 SANAA, Sept. (YPA) – Mohammed Sayal, Libyan Foreign Minister in the UN-recognized Government of National Accord (GNA) condemned the UAE’s “hostile” stance by making its capital as a media platform for the forces of retired General Khalifa Haftar to incite in Tripoli.

He called on the Security Council to intervene after Haftar’s spokesman Ahmed al-Masmari held a press conference in Abu Dhabi
Mohamed Sayal accused the United Arab Emirates (UAE) on Tuesday of hostility and supporting a coup against the legitimate government.

Libyan Foreign Minister called on the Council to carry out its duties and to maintain international peace and security, and to place those responsible and supporters of this aggression under international law.

He also affirmed Libya’s right to defend its sovereignty and the return of the aggressors, and held the UAE morally and legally responsible.
This comes a day after the Presidential Council of the Libyan Government of National Accord issued a statement in which he described Abu Dhabi’s allowing Haftar spokesman to hold his conference as a “hostile attitude”.

The council said that this position indicates “the UAE’s allowing its capital to be a media platform for militias attacking Tripoli”.
During his press conference in Abu Dhabi on Saturday, al-Masmari appeared to be trying to highlight the UAE’s support for Haftar’s military operation that his forces have launched on Tripoli, which is under the control of a UN-recognized government.

Al-Mesmari rejected the calls made by the UN envoy to Libya Ghassan Salame to return to the dialogue table, stressing that “a military solution to the conflict is the best way”.

Saudi Arabia arrested one of our leaders: Hamas says