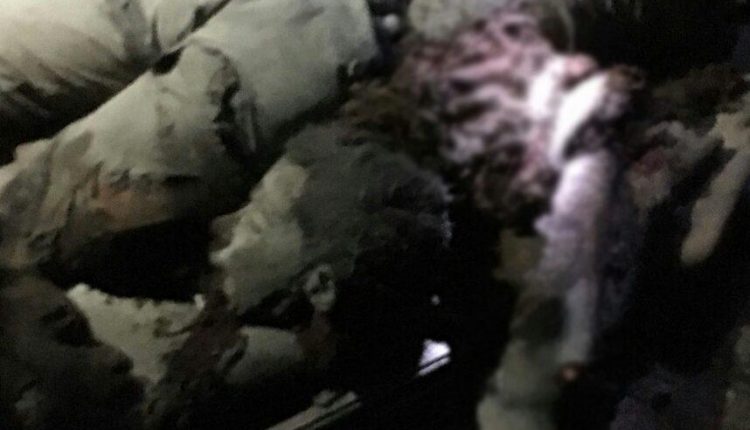 DHAMAR, Sept. 1 (YPA)- At least 40 of prisoners of war belonging to Saudi-led coalition have been killed and over 30 wounded when the aggression warplanes launched air strikes on a prison in Dhamar province.

In the early hours of this morning, the US-backed Saudi-led aggression warplanes committed a brutal and brutal massacre against dozens of prisoners of coalition and mercenaries in Dhamar province.

A local source in the province said that 40 bodies have been pulled from the rubble so far, while 30 in critical cases have been taken to hospitals while the fate of dozens remains unknown.

The source added that the remains of the dead bodies of the prisoners fill the crime scene as a result of direct air strike attacks on the prisoners’ building and are being collected to identify the victims.

#Breaking: #Ministry of Health spokesman Dr. Yousef al-Hadri: Bodies are being recovered and there are large numbers under rubble