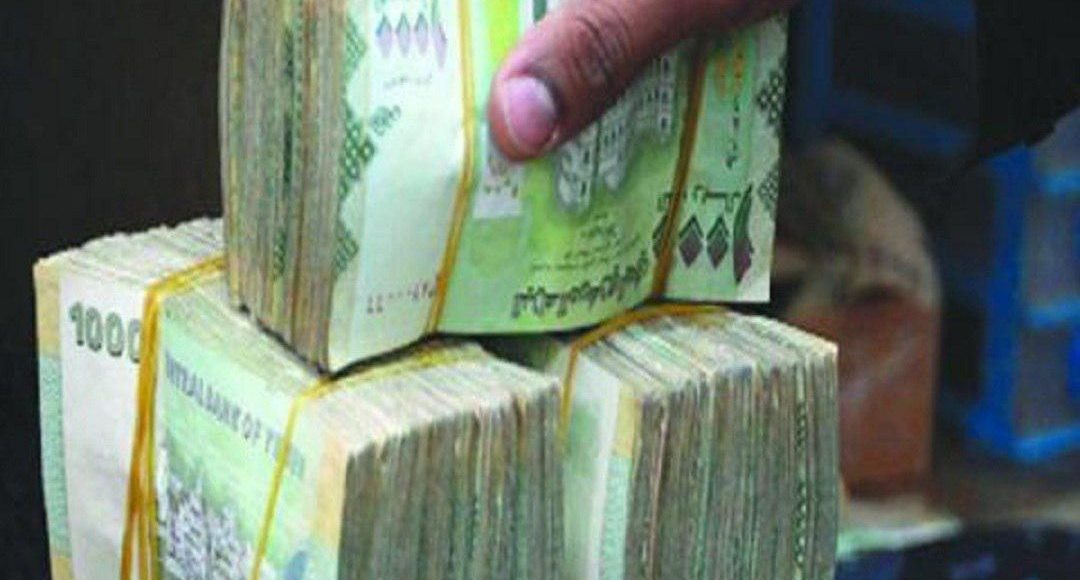 SANAA, Aug. 12 (YPA) – The Yemeni riyal has plunged against foreign currencies over this month, according to banking sources on Monday.

The sources said that a dollar now worth 591 riyals on official markets due to the war and economic siege imposed by Saudi-led coalition on Yemen since 2015.

The arbitrary measures issued recently by the Governor of the Central Bank in Aden city, Hafedh Ma’yad, to stop dealing with exchange institutions in Sanaa, centers, worsening the economic situation, causing the collapse of the currency, the sources added.

The cessation of oil exports, and targeting economic facilities are also among the factors contributing to the collapse of the rial, which caused increasing food and fuel prices and suffering of the Yemenis, the sources said.