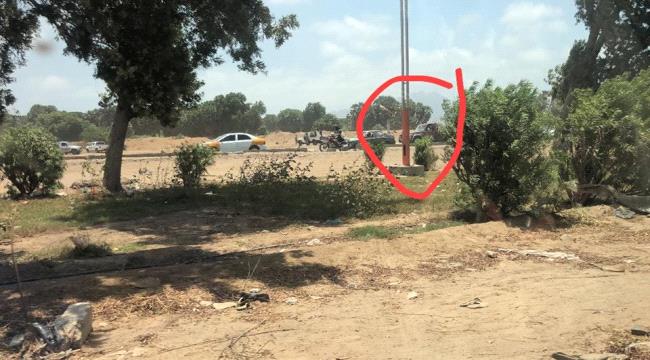 According to the local sources , the gunmen backed by the security belt forces, funded by the UAE, had bulldozed the Al Haswa Nature Reserve’s agricultural land using heavy mechanism.

They also further expelled the farmers of the al-Haswah Reserve, after threatening them with arms.

According to the pro-coalition media, the farmers informed the security services of the incident, but they did not act.

Al Haswa Reserve is about 185-hectare and administratively affiliated with the Al-Buriqah district. It is also the last natural area to be home to many endangered organisms, as a result of the city’s urbanization and diminishing natural areas.

Aden province has been undergoing looting and seizure of private and public land by force of arms for four years, protected by the security belt militias loyal to the UAE occupation forces.

#Breaking: #Somalia: Suicide bomber blows himself up in café in # Tusmarip_City