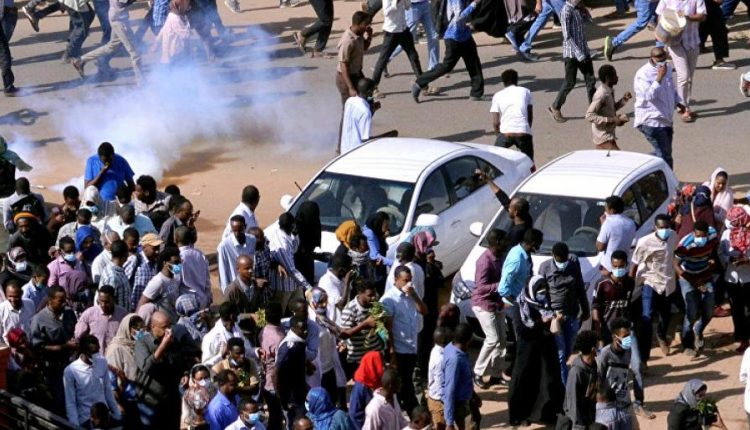 KHARTOUM, May 30 (YPA) – A woman and her fetus were killed by a stray bullet during clashes between Sudanese army and gunmen on the Nile Street in the Sudanese capital Khartoum, which is witnessing a new day of strike.

Sudanese professionals gathering condemned the incident through a tweet on its account in Twitter, saying “we condemn such irresponsible childish behavior by the regular forces whose presence must be to preserve the security and safety of citizens.”

For its part, Sudan Doctors Committee said, in a statement: “the soul of the revolting Mayada and her fetus ascended as a result of a stray bullet from clashes between the army and some of the lawless elements.”