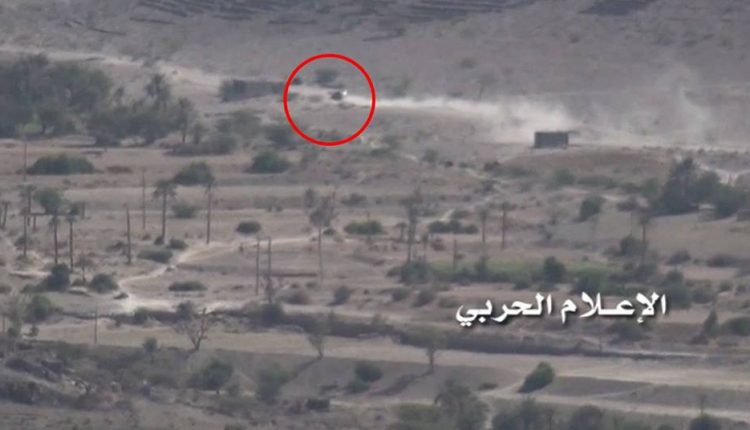 TAIZ, May 9 (YPA) – The Yemeni army on Wednesday carried out an offensive against sites of Saudi-led coalition mercenaries in al-Wazayah district of Taiz province.

The attack, which last for hours in al-Wazayah junction, left many dead and wounded in ranks of the mercenaries, according to a military official.

The official pointed out that “the operations against the enemy and its mercenaries are continuing round 24 hours according to military plans based on accurate intelligence and expectations of the enemy movements.