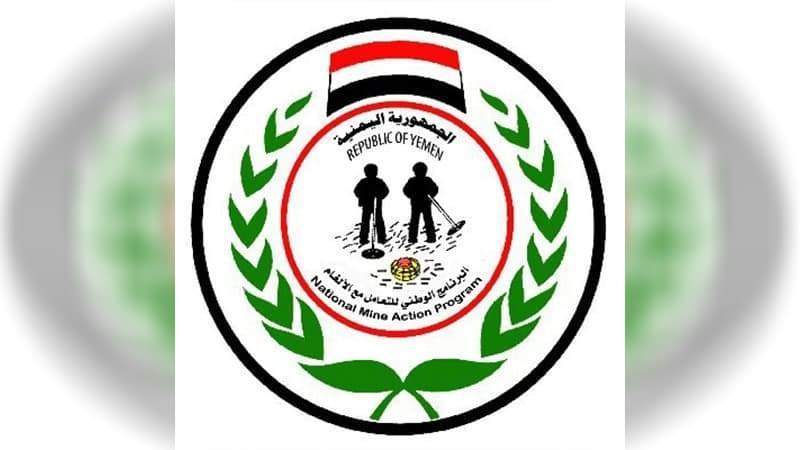 HODEIDA, Dec. 06 (YPA) The Executive Center for Mine Action announced that the missile disposal team will , on Tuesday, destroy large quantities of remnants of the US-Saudi aggression that were discovered and collected by field teams operating in in Hodeida Governorate , western Yemen

The Center indicated in a statement that the destruction process will take place at a time between 10-12 noon, in Al-Hawk District, near Performance Square and the number of explosions will be heard .

The Center called on the citizens of the city and the residents close to the site of the explosion to be reassured and not to approach the area of destruction for the sake of their safety.