Al-Qaeda steps up operations in Shabwa 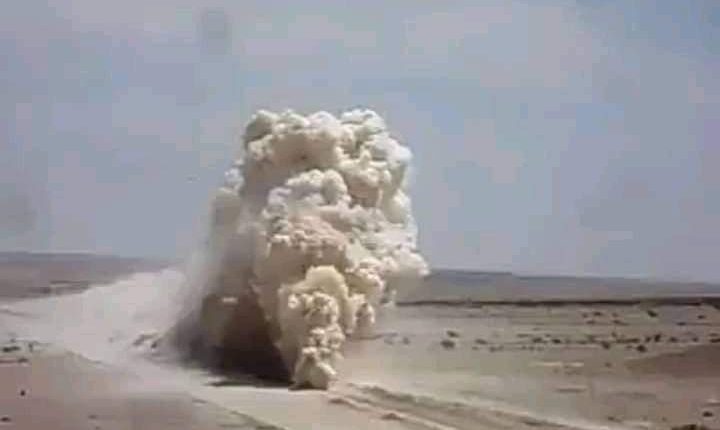 A commander of the second battalion in the 1st Brigade in the Shabwa Defense Forces, “Salem al-Jabwani”, loyal to the UAE, was killed, and a his bodyguard was injured, as a result of an explosive device’s explosion that targeted a military vehicle in “Al-Nasari” center of Al-Masaniah area, linking the district of al-Sead and Ataq city, the provincial capital of Shabwa.

The organization’s escalation in Shabwa came in response to the organization’s announcement today of details regarding the killing of the so-called Younis Mohammed Awad, one of members of the organization who was killed on the 11th of last May, in a missile attack on Shabwa Al-Alam camp, where the Emirati forces are stationed.

Although Awad’s killing was an old accident, its coincidence with the attack that targeted a UAE militia point indicated that the organization was behind it as a revenge operation.