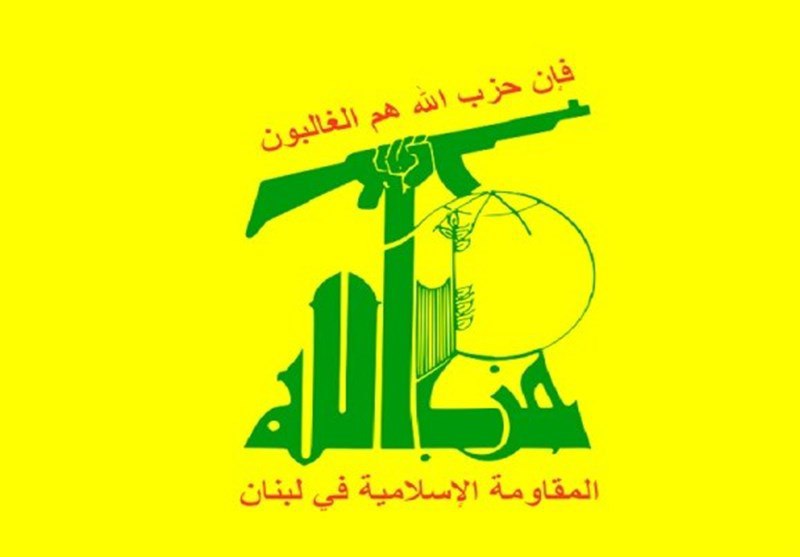 BERUIT, Nov. 24 (YPA) – Hezbollah has on Wednesday hailed the two “heroic operations carried out by the Palestinian resistance fighters against the Israeli occupation forces in Al-Quds”, congratulating the Palestinian people on the escalation of resistance attacks with all its possible forms.

Hezbollah, in statement, considered that “these brave operations are a true embodiment of the Palestinian people’s rejection of the continuation of the occupation and an affirmation of their solid will to confront the enemy’s arrogance and respond to its crimes and terror.”

“These two operations confirm the resistance’s ability to penetrate the enemy’s strict security measures and precautions and deal painful blows to the Zionists in the proper place and at the right time,” according to the statement.

The statement concluded that “the race among the Palestinian youths into the jihad fronts proves the Palestinians’ awareness and determination to liberate their land and sends a message of despair to the Zionist usurpers that there is no place for the Israelis on the pure soil of Palestine.”