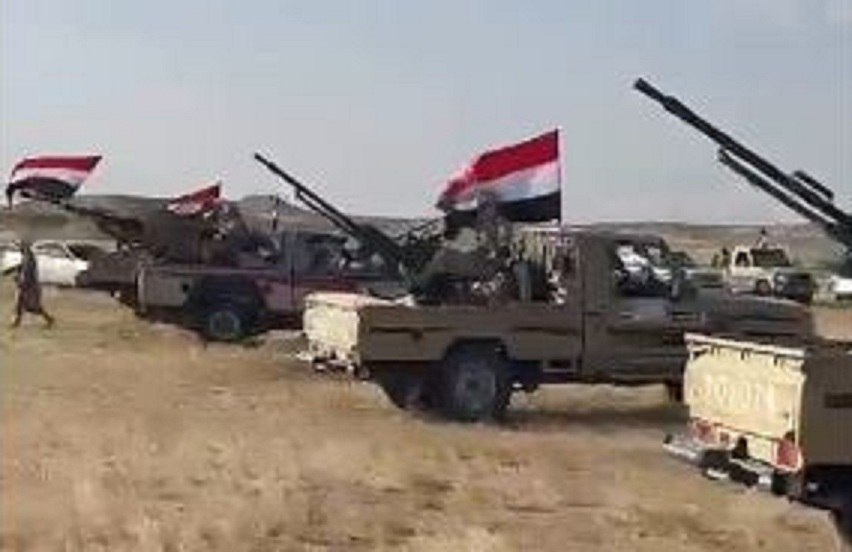 MAHRA, Nov. 23 (YPA) – The Saudi-led the coalition is moving to push military reinforcement funded by the Emirates from Hadramout to Mahra province, eastern Yemen.

Local sources confirmed that the UAE-backed Southern Transitional Council (STC) militia, which the UAE brought in from Dhalea and Yafa’ in Lahj, to Hadramout, being prepared to transfer them to Mahra, after the tribes’ gunmen threatened to confront the militia.

The sources attributed the departure of the militia funded by the Emirates, Hadramout, to the warning of the so-called “Hadramout Tribes Alliance” loyal to Saudi Arabia, last Saturday, to the militants that threatens the social fabric of the people of Hadramout.

The UAE is planning to deploy its militias in the city of Ghaydah and the strategic coastal areas located on the Arabian Sea, close to the Sultanate of Oman, after the appointment of the leader, Mohsen Marsa’, as commander of the Ghaydah axis, at the end of last October.

Al-Mahra tribes refuse to enter any UAE-Saudi-funded militia after they took control of Al-Ghaydah Airport in early 2018, and turned it into a US-British military base, amid news confirming the presence of a Zionist inside the airport.