Girl found dead inside her father’s home in Taiz 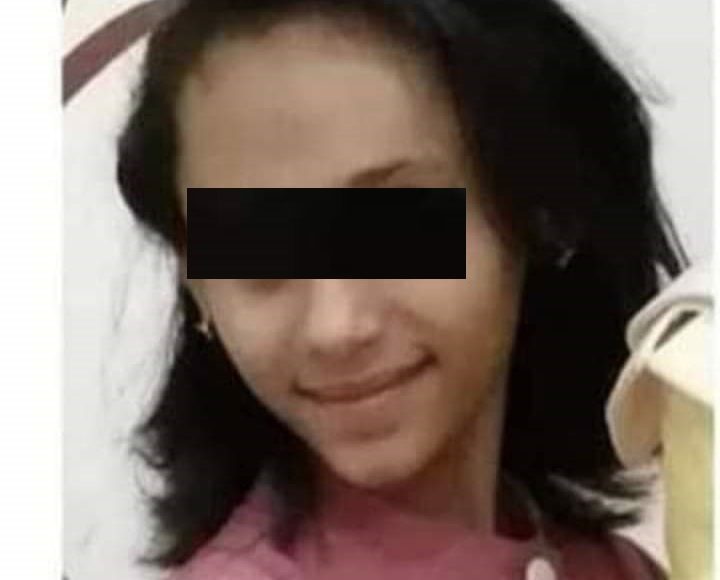 TAIZ, Nov. 22 (YPA) – A 12-year-old girl was found dead and hanged in mysterious circumstances on Tuesday, in Taiz province, which is under the control of Islah militants.

According to local sources in the city, the girl was found hanged inside one of the rooms of her father’s house located in the fourth point, in the center of Taiz, without knowing the reasons.

The sources indicated that the child lives with her father and his second wife after he divorced her mother.

The same sources pointed out that the concerned authorities began investigation and interrogation of the Girl’s father and wife. The investigations included her mother to uncover the circumstances of the crime.