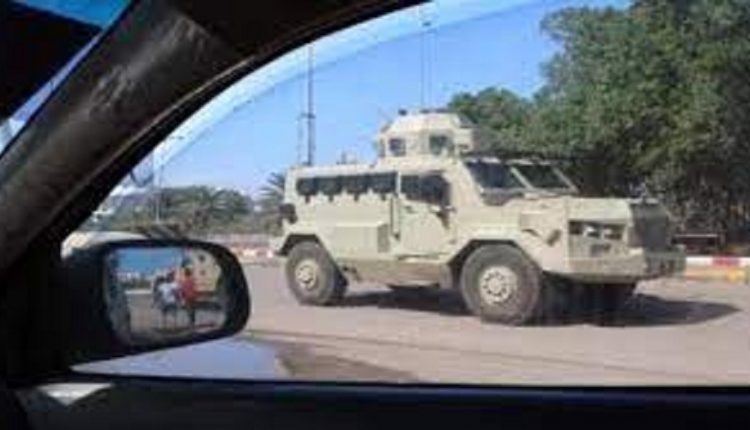 ADEN, Nov. 21 (YPA) – The Saudi forces on Monday tightened protection at the headquarters of the government loyal to Saudi-led coalition in Aden city, southern Yemen.

The move coincides with the escalation of tension with the UAE-backed Southern Transitional Council (STC) militia.

According to the sources, the armored vehicles belong to the Saudi Special Forces and were sent to enhance the protection of the headquarters of the pro-coalition government in Al-Ma’ashiq.

Recent moves indicate that Aden is heading towards a new round of conflict.

Southern politician calls on STC to impose its administration on Aden