Palestinian resistants open fire at Zionists in north of Jenin 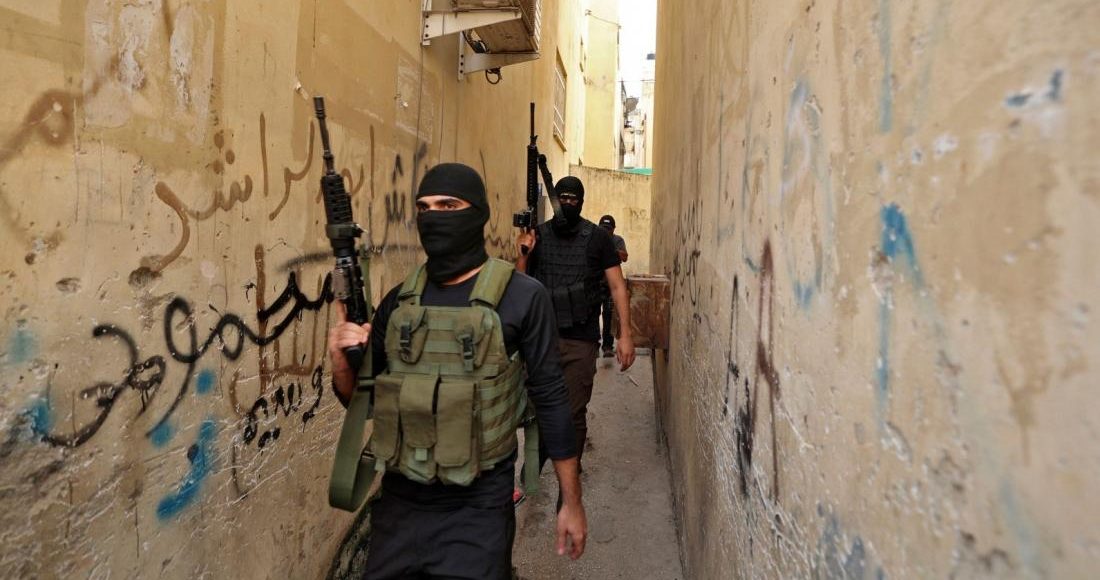 SANAA, Nov. 19 (YPA) – Palestinian resistants on Saturday opened fire on the Zionist enemy forces near the opening of Maqibla.

The “Palestine Today” news agency reported that resistance fighters from Jenin opened fire towards the forces of the Zionist enemy, near Maqibla hole near the apartheid wall, north of Jenin.

According to local sources, the enemy army detained the farmers while they were working on their land opposite Maqibla opening, subjected them to interrogation, and dozens of soldiers searched the area.