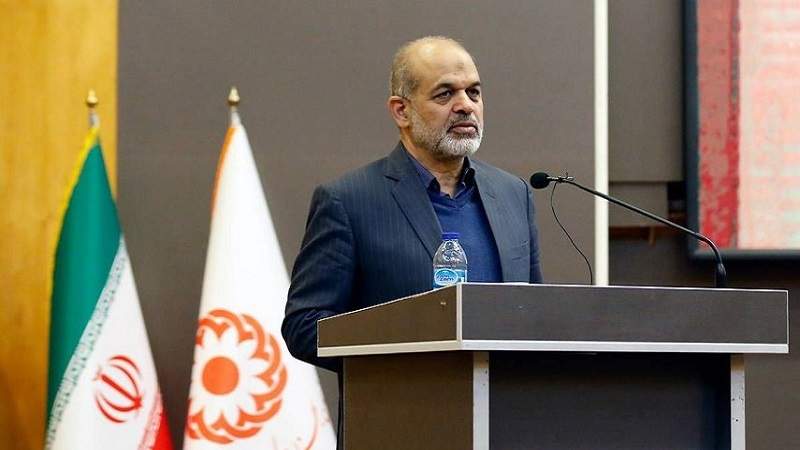 “The enemy tried by working to destabilize security to stop the scientific movement of the country and disrupt the work of citizens,” Wahidi said on Wednesday, stressing that the enemy’s efforts failed and that the security forces prevented him from achieving these purposes.

He pointed out that those arrested are elements of the French intelligence, elements of “Daesh”, and people of other nationalities, a number of whom had a major role in the recent riots.

The Iranian Interior Minister explained that the elements who were arrested were referred to the judiciary.