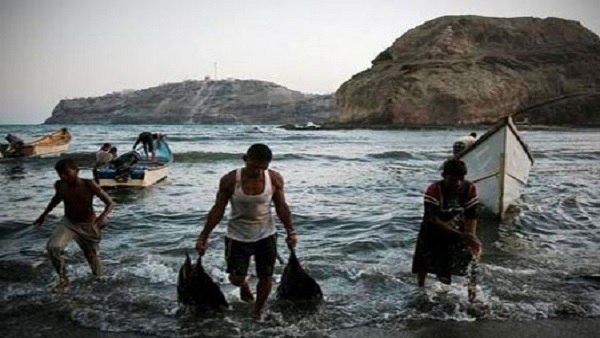 This was reported by Yemen News Portal on Wednesday, based on testimonies of local sources.

According to the sources, Saudi units confiscated five boats of fishermen from the province, after preventing them from fishing on the coast of the city of al- Ghaydah.

The sources pointed out that Saudi elements threatened the fishermen with direct arrest if they returned to fishing on the coast of their province.

The expulsion of the fishermen comes less than 48 hours after murdering of a Yemeni fisherman and the injury of two others by US forces near the coast of Mahrah.

Foreign forces stationed in Mahrah have previously turned 11 of the province’s 12 fish landing centres into weapons depots and military barracks.