Al-Bukhaiti comments on detention of STC head in Riyadh 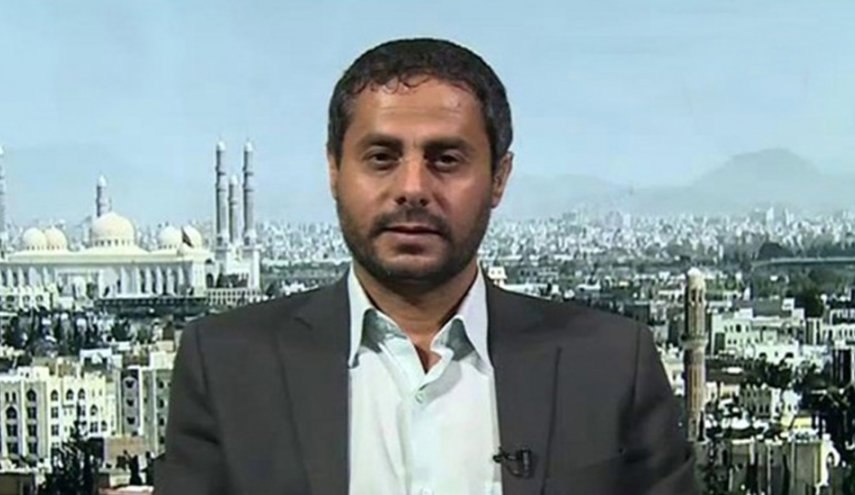 SANAA, Nov. 02 (YPA) – Member of the Political Bureau of Ansarullah, Mohammed Al-Bukhaiti, said that the UAE forced the head of the Southern Transitional Council (STC), Aidarous Al-Zubaidi, to go to Riyadh after he refused to summon Saudi Arabia.

In a tweet on Twitter, Al-Bukhaiti explained that Riyadh’s summoning of Aidorus Al-Zubaidi aimed to clear the air for Rashad Al-Alimi in Aden.

“The foreign forces on the ground are controlling the scene after the detention of Al-Zubaidi in Riyadh and his family in Abu Dhabi,” he added.

#Breaking: A citizen and his wife were injured in coalition artillery attack in Al-Silw district of Taiz