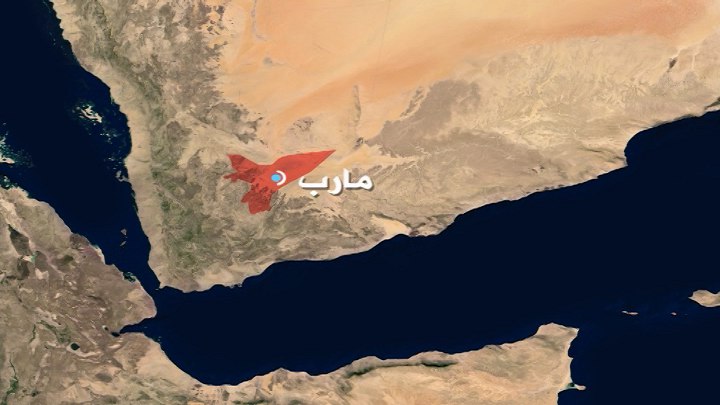 HODEIDA, Sept. 26 (YPA) – The Liaison and Coordination Officers Operations Room to monitor the violations of Sweden agreement in Hodeida province recorded 81 violations committed by the Saudi-led coalition forces during the past 24 hours.