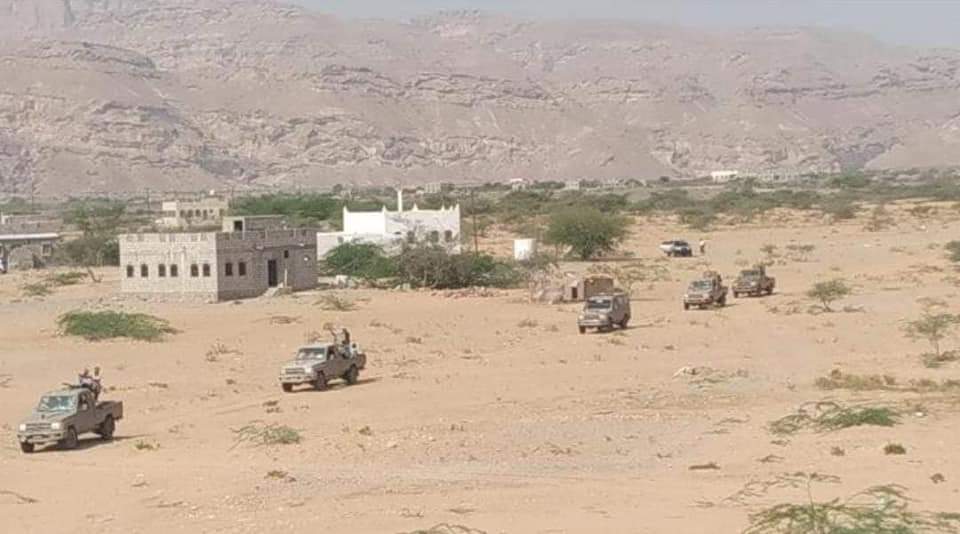 Local sources in the province said about 5 intermittent explosions shook the city of Ataq and the surrounding areas, causing terror among the residents.

The sources added that the ground explosions as a result of the unknown excavations became a source of anxiety and terror for the people, threatening the collapse of their homes.

Mysterious earth eruptions have been active in some areas and districts of Shabwa since last August, amid accusations of the UAE digging underground mines to extract rare metals from gold and others by foreign companies.

The UAE-backed authorities did not issue any clarification regarding the mysterious ground explosions, which attributed some information to the establishment of an underground French military base that began last month in Marra Camp in Nisab area, west of Ataq.