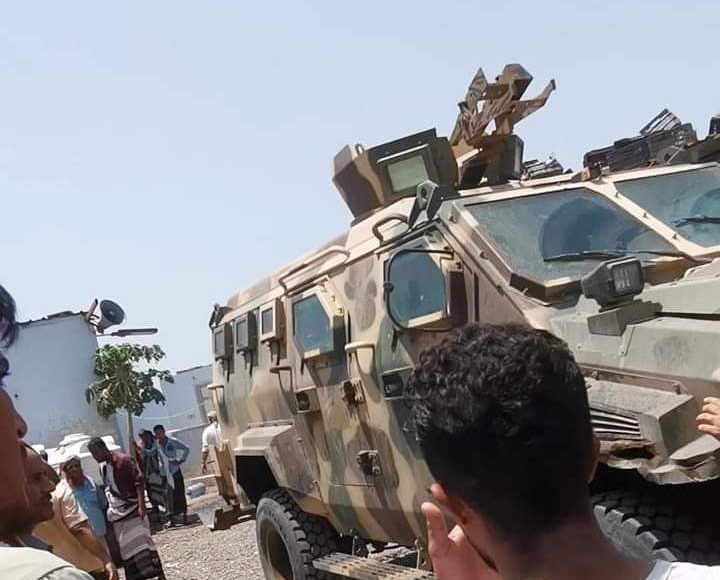 ADEN, Sept. 24 (YPA) – Dozens of Transport workers in the city of Aden announced on Saturday an open strike in protests against the storming of its headquarters by the Southern Transitional Council (STC)’s militias backed by Emirates.

Sources in the workers’ union carried out the strike in the free zone of Mansoura district, demanding the payment of their overdue dues to the port administration.

The sources reported that workers called for open protests in the same area to include transport drivers.

This came after three military vehicles of STC” militia stormed the office of the union in the middle of this month, and attacked the elected administrative body in an attempt to impose a new administration.