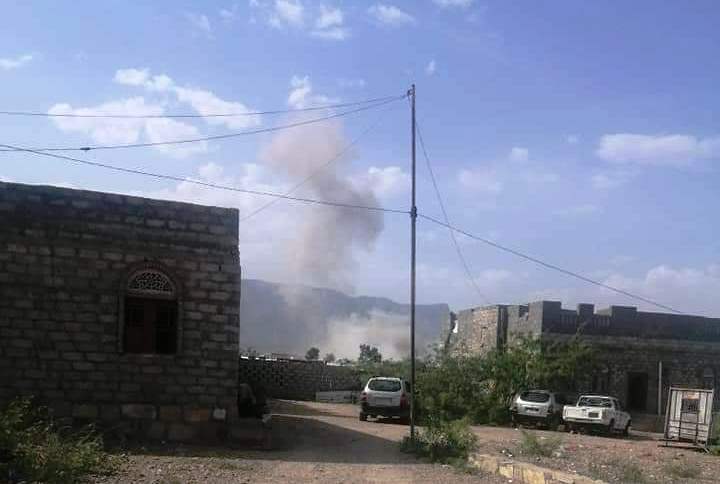 ABYAN, Sept. 23 (YPA) – A violent explosion rocked the city of Lawdar in Abyan province, southern Yemen, which is under the control of the UAE-backed Southern Transitional Council (STC) militia since early September, local sources said on Friday.

According to the sources, the blast took place at the entrance to the city of Lawdar, and it was heard across residential neighborhoods.

Plumes of smoke were seen rising from the scene, the sources said., adding that the cause of the explosion was unknown. No material and human casualties have been reported so far.

Residents expected that the explosion to be a result of an attack on a checkpoint belonging to the “Security Belt forces “, which took control of the city during the first weeks of September.

The UAE-backed militia has been launching a campaign to uproot the Islah military brigades in Abyan and pursue so-called “terrorist elements in the mountainous areas of the Mudiyah district, where the STC militia has suffered heavy losses due to improvised explosive devices planted in the district.