Government hospital in Taiz gets out of service 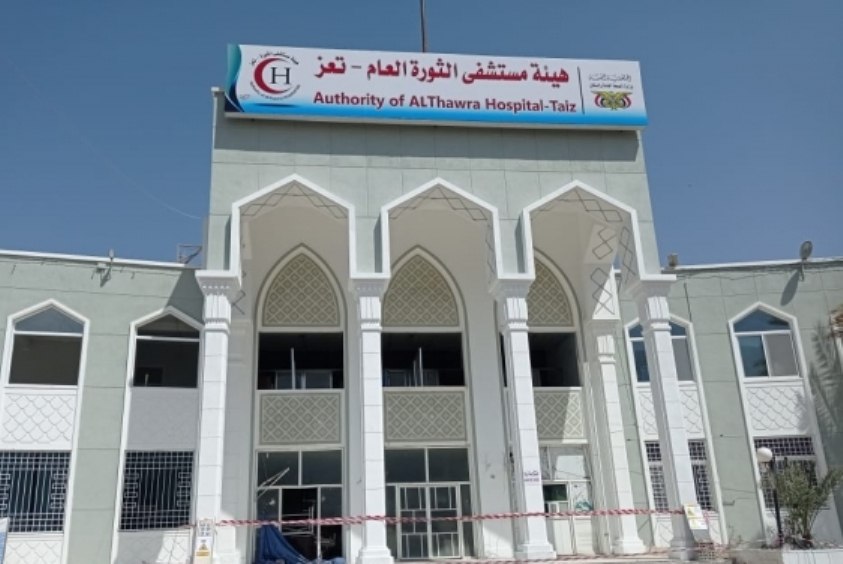 TAIZ, Sept. 22 (YPA) – Al-Thawra General Hospital Authority in the city of Taiz, which is controlled by the coalition-backed government, announced that the various treatment departments got out of the service provided to patients.

On its Facebook, the hospital attributed the medical and treatment services suspended due to the lack of diesel, warning of a real danger that threatens the lives of patients.

Al-Thawra Hospital announced in early September that electricity generators had stopped for an hour, including the major operating room, due to the lack of diesel.