Zionist soldier injured due to run over operation in Nablus 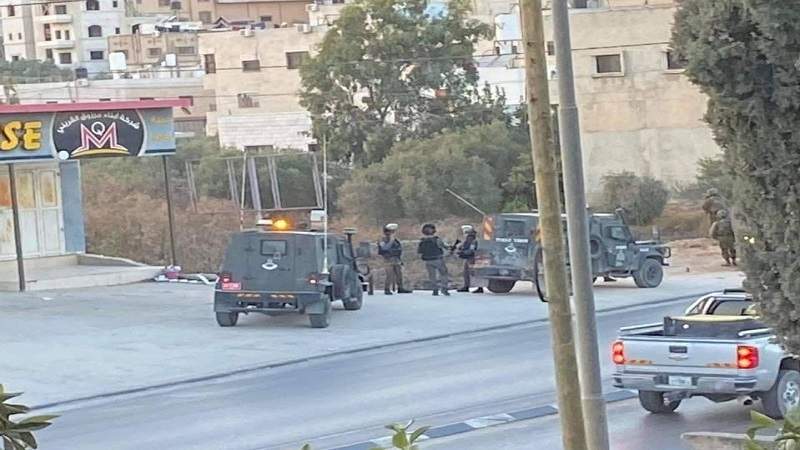 SANAA, Sept. 22 (YPA) – A soldier of the Israeli enemy forces was injured on Thursday evening in a run over operation on Hawara military checkpoint, south of Nablus in the north of West Bank.

The Israeli enemy forces present at Hawara military checkpoint fired directly at a Palestinian who wounded a soldier in a run-over near the checkpoint.

Sources explained that the enemy fired towards the perpetrator of the ramming operation and described his critical injury, and arrested the perpetrator.