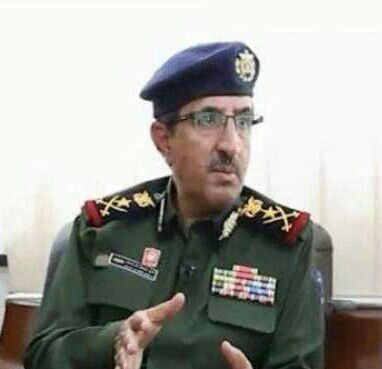 Al-Ruwaishan told Al-Masirah TV that the armed forces sent a message through military parades to be ready to defend the country at the highest levels.

“Yemen is facing an aggression that only understands the language of force, and the level of deterrence reached by the armed forces is enough to stop the aggression and end the siege,” he said.

“The weapons of the armed forces achieve a balance of terror with the enemy,” Al-Ruwaishan added. The security of Yemen today is an influential factor in regional and international security.”

FM congratulates his counterpart of Mali on National Day

3 people killed, 13 others injured in explosion in Afghani capital