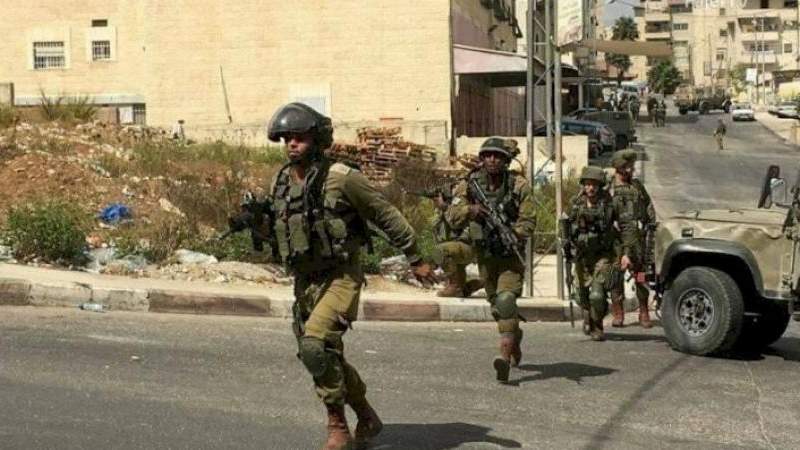 According to Palestinian sources, the occupying forces stormed the old city of the village and conducted searches, raids and  took several photographs for  several sites near the al-Burj Castle.

The enemy forces arrested five Palestinians during raids carried out last night and at dawn today in various parts of the occupied West Bank.

#Breaking #Saada: A woman was injured in district of Razih by Saudi army fire