Entesaf Org: Over 13,000 civilian casualties of Saudi-led aggression coalition on Yemen during 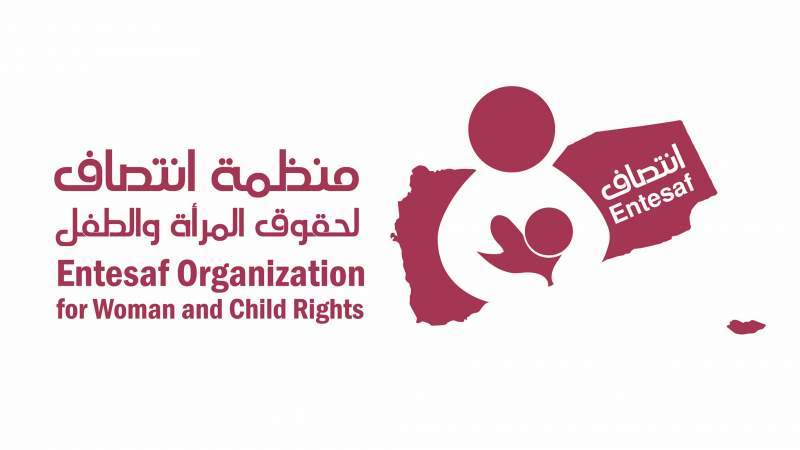 According to the statistics, 6,000 civilians who have been disabled as a result of armed hostilities since the start of the aggression, pointing out that the actual number is much greater.

It noted that 4,000 children and women were victims of the remnants of the aggression, including between 100 and 105 child victims, since the UN-brokered truce took effect on the second of last April.

Concerning the health and nutritional situation in the country, Entesaf Organization indicated that more than 2,300,000 children under the age of five have been registered suffering from malnutrition. Moreover, 632,000 children suffer from severe acute malnutrition that threatens their lives during the current year.

It indicated that more than 1.5 million pregnant and lactating mothers suffer from malnutrition, including 650,495 women with moderate malnutrition.

It stressed that public and private hospitals throughout the republic are threatened with closure during the next few days due to the siege and the detention of oil ships.

Entesaf Organization called on the free people of the world to take effective and positive action to stop the aggression and protect civilians, and to form an independent international committee to investigate all crimes committed against the Yemeni people.