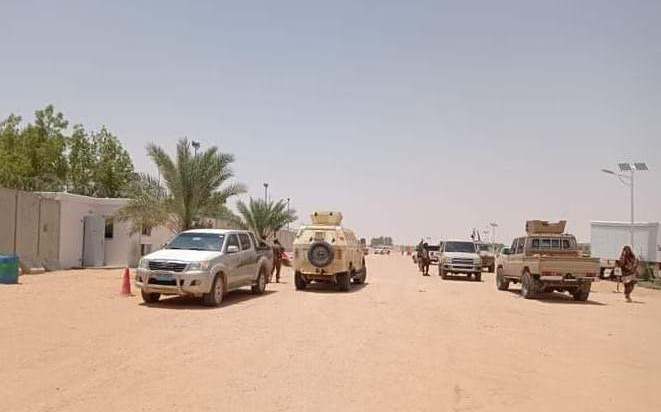 Local sources familiar with the matter said that a military leader in the Saudi-backed Islah party, Saleh Musaad Dharman, threatened to burn the oil fields in Al-Uqla area, north of Ataq, after al-Amaliqa’s control.

The sources indicated that elements of the “Shabwa Defense” militia and the “Al-amaliqa Brigades” approached Al-Uqla Junction, which is controlled by Islah militants, led by Jahdal Hanash, indicating that al-Amaliqa military vehicles stationed in Qarn Al-Dbayeh area, near Al-Uqla.

Some sources affirmed that elements of al-Amaliqa headed to take control of the area of Khashm al-Rumaid, where the headquarters of the Austrian oil company (o m v) is located, al-Uqla sector, after entering Al-Alam and Ghazieh areas, without any confrontations with Islah.

SANA: US military intensifies its operations of stealing Syrian oil from al-Jazeera region