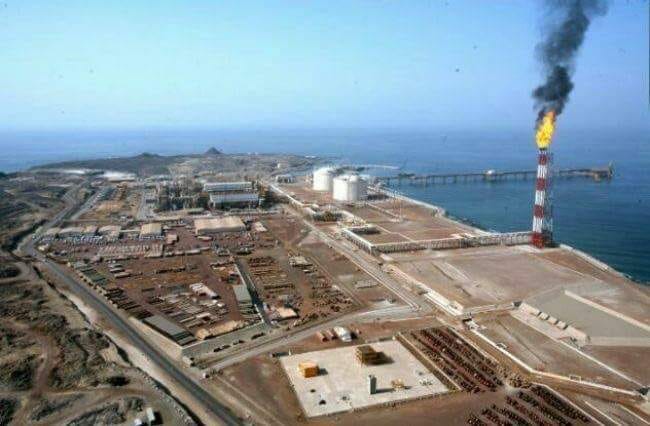 Al-Qirbi attributed the confrontations that erupted in Ataq city, Shabwa provincial capital, as a reason for the French move and negotiations with some regional countries and conflicting parties to export it, in reference to the French-Emirati agreement to resume gas production away from the so-called “legitimate government”, early this year in Abu Dhabi.

He said on Twitter that moving to export Yemeni liquefied gas, in light of the rise in gas prices internationally aimed to relieve Russian pressure on Europe, and to provide protection for the gas facility through the French troops.

After the UAE-funded militia took control of the city of Ataq and expelled the Islah brigades from various areas of Shabwa, the French forces arrived earlier this week at the Balhaf gas facility located on the Arabian Sea, of which the French Total owns 39.62 percent.