Zionist bullying in Palestine is humiliating challenge for all Arabs: Al-Ajri 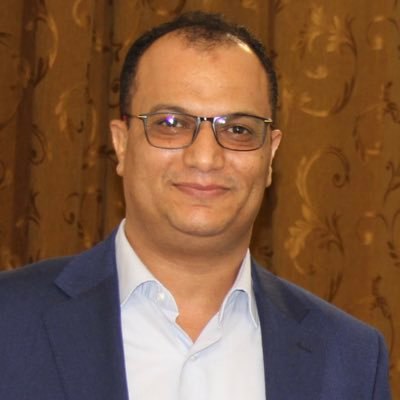 SANAA, Aug. 06 (YPA) – Member of the Sanaa negotiating delegation, Abdul-Malik Al-Ajri, said on Saturday that the symbolism of Palestine made the Zionist bullying not only a challenge to the Palestinians, but a humiliating challenge to all Arabs.

“Palestine is the most just and right issue in the world,” Al-Ajri added on Twitter. If the Arabs had gathered on their right and just cause, as the West gathered on the controversial issue of Ukraine, the Israelis would not have bullied in Gaza.”

STC militias kidnap one of Ali Al-Ahmer relatives in Aden