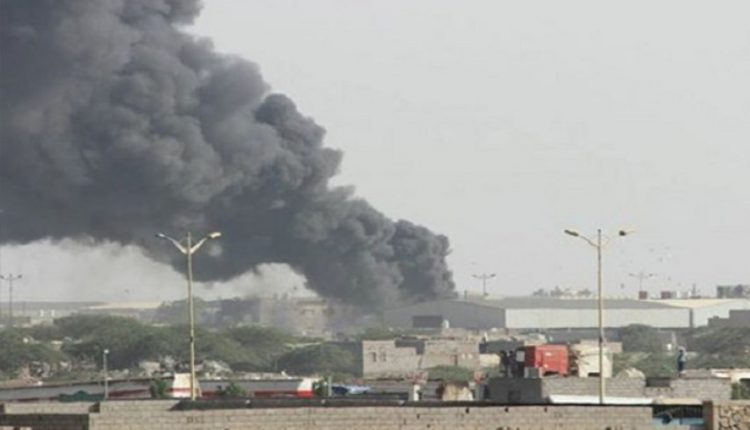 The coalition’s spy aircrafts waged four strikes on Hays area and nearly 3 spy planes flew over the same area, said an official in the operation room to monitor the aggression’s violations.

He added that the aggression forces carried out 15 artillery attacks and fired 43 live bullets.