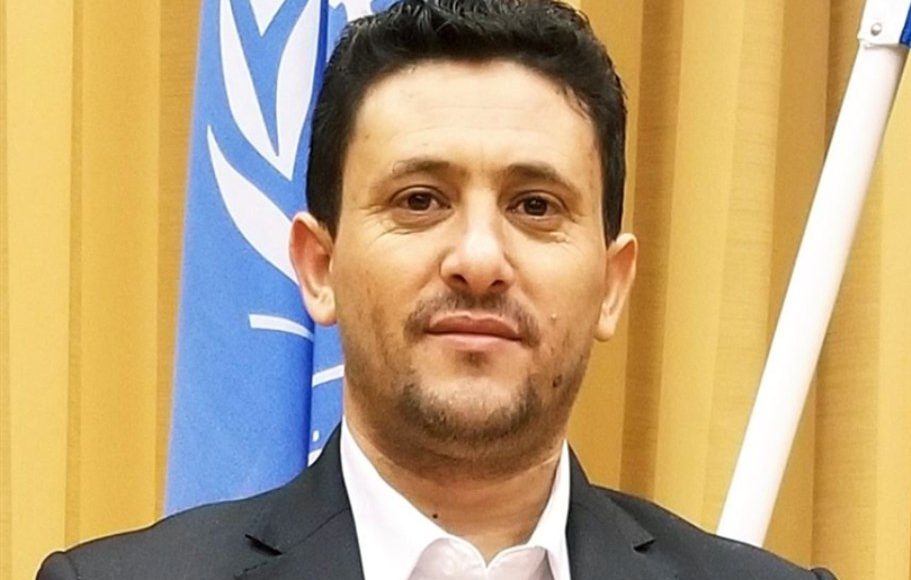 SANAA, Aug. 05 (YPA) – Head of the National Committee for Prisoners, Abdul Qader Al-Mortada, affirmed on Friday that the Saudi-led coalition forces tried to obstruct the implementation of Amman consultation agreement on the UN-brokered prisoner exchange deal.

Al-Mortada confirmed, in a news statement, the readiness of the committee to proceed with the implementation of the deal agreed upon under the auspices of the United Nations.

He explained that the results of the last round of negotiations, held in Amman, were not as positive as hoped.

He went on to say: “We had great hope for implementing even part of the deal that was agreed upon last March, but due to the delay of the mercenary party in Marib in presenting the names prevented any implementation of this deal or part of it.”

Al-Mortada pointed out that consensus was reached through the United Nations on fixing the names that were agreed upon and forming a committee from all parties to ascertain the identity of the disputed names.

“The prisoners’ file is a humanitarian one, and the committee deals with it from this point of view,” he indicated that this file received attention and follow-up by the leadership, in order to reach the implementation of this agreement and the liberation of all prisoners.

“We hope that the other party will take full seriousness to actually enter into the implementation of this agreement,” he added.

Southern academic: The situation is very bad in Yemen’s south

Breaking: #Hodeida: A citizen in Al-Durayhimi district was injured by a landmine explosion