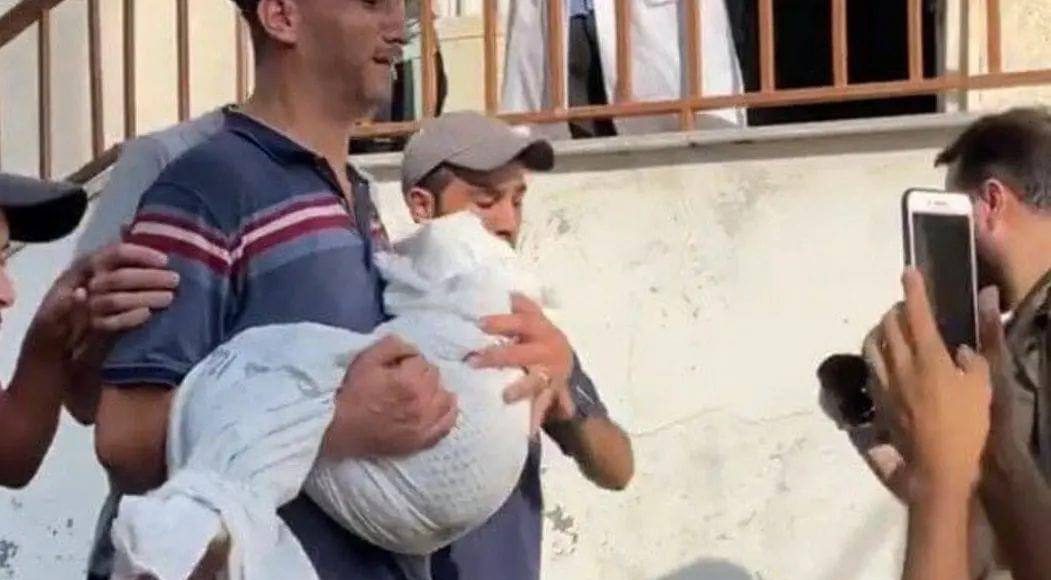 GAZA, Aug. 05 (YPA) – At least eight civilians, including a 5-year-old girl were killed and over 40 others injured when Israeli occupation warplanes launched a series of airstrikes on Gaza Strip on Friday, the health ministry confirmed.

According to the ministry, eight Gazans have been killed so far, including a Palestinian Islamic Jihad leader and a 5-year-old girl, and at least 40 civilians injured in the Zionist airstrikes launched on the coastal enclave this afternoon.