Report: Over 551.8 billion Y.R from oil and gas revenues looted during armistice 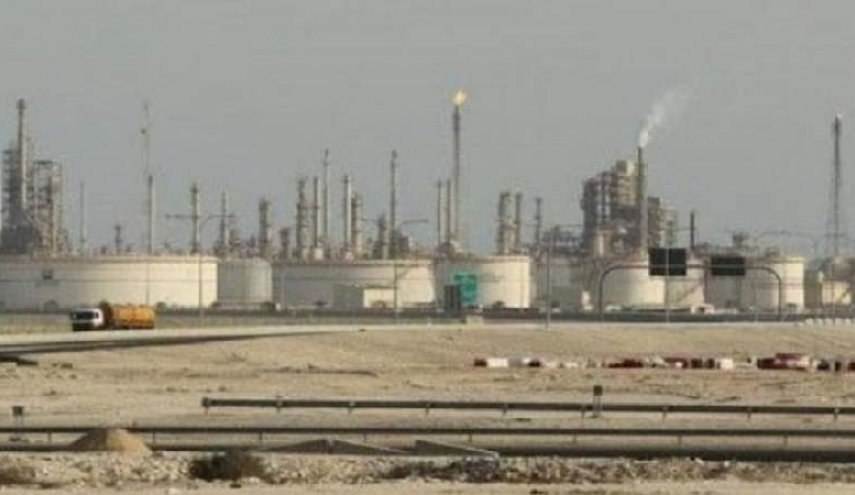 SANAA, Aug. 03 (YPA) – During the four months of the life of the armistice and its extension that took place between last Apr. 2 and Aug. 2, the aggression mercenaries looted from the revenues of crude oil and domestic gas equivalent to the salaries of state employees for seven months, which was sufficient to relieve the suffering of the people, which has been going on for nearly six years, since the first Saudi-led coalition  transferred  the jobs of the Central Bank to Aden and cut off salaries, according to a report published by the state-ran Yemeni News Agency (Saba) in Sanaa.

The total revenues of crude oil and domestic gas looted by the mercenaries in the past four months amounted to about 919.66 million dollars, equivalent to about 551.8 billion Y.R which would have covered the salaries of all employees of the state administrative apparatus for more than seven months, at 77 billion Y.R for each month.

While the volume of looted crude oil amounted to about 8.3 million barrels, with a total value of up to 801 million dollars, equivalent to 480.6 billion Y.R the volume of what the mercenary government sold of domestic gas reached about 232.5 thousand tons, which is equal to 20 million cylinders, which amounts to a total value to 71.2 billion Y.R.

The months of June and July from the time of the armistice, were also witnessed a series of mercenaries looting for Yemeni crude oil, on the 26th of last June, the ship “Golf Aetos” arrived at the Rudhum port in Shabwa to loot 400,000 barrels, with a total value of 44 million dollars, It was followed by three days later, on the 29th of the same month, the arrival of the Emirati ship lSABAELL to Nashima port in Shabwa to loot nearly one million barrels, worth 114 million dollars.