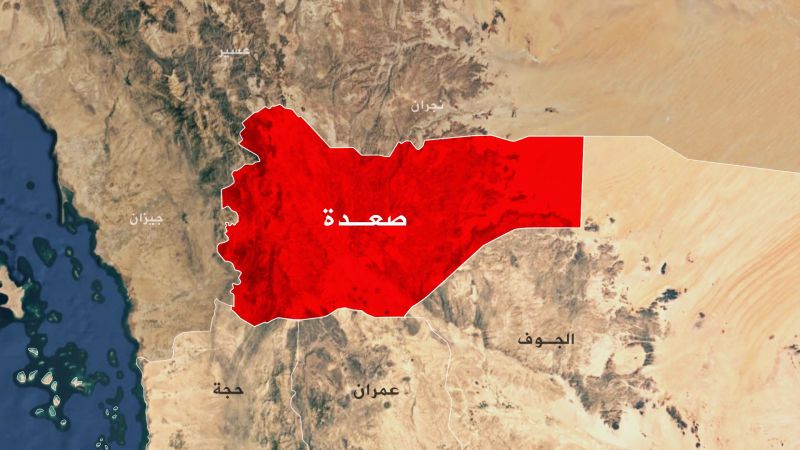 The source declared that Razih hospital received three civilians were killed, because they were hit by shrapnel in the head and body, while 21 others were wounded in various places by Saudi border guards fires during the period from 24 to 31 last July.

Iran arrests members of cell on charges of spying for Israel