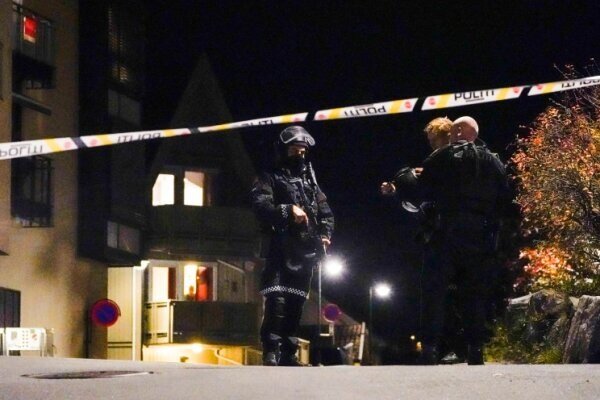 WORLD, Jun. 25 (YPA) – At least two people were killed and 14 others seriously wounded in shootings near bars in central Oslo, Norwegian police said on Saturday.

According to the police, a suspect had been arrested following the shootings, which occurred around 1:00 am (2300 GMT Friday) in three locations, including a gay bar, close together in the center of the Norwegian capital.

“Now everything indicates that there was only one person who committed this act,” police official Tore Barstad said in a press briefing.