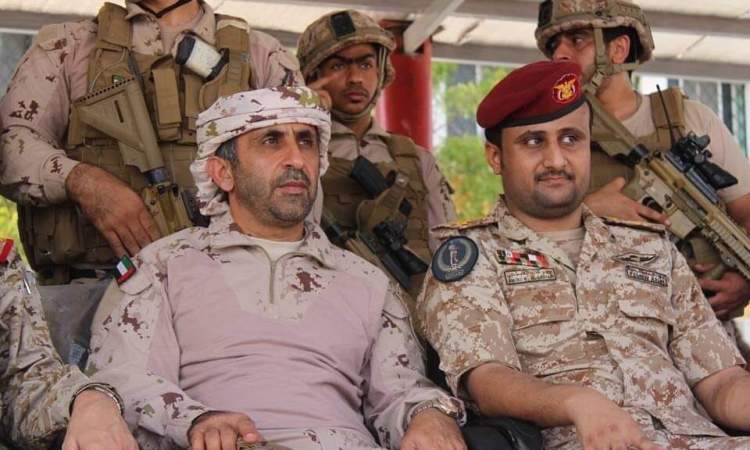 ADEN, Jun. 25 (YPA) – The UAE-backed Southern Transitional Council (STC)’s factions on Saturday stormed the house of the chairman of the Riyadh Agreement implementation committee in Maeen Abdul-Malik government in Aden.

According to local sources, huge military forces belonging to Musleh al-Tharhani, police Chief of Dar Saad, and Saleh al-Sayed, director of Lahj security, stormed and raided  the house of transport brigade commander Amjad Khaled in the  north of Aden.

The operation came hours after Amjad  Khaled issued a statement accusing the STC of masterminding the assassinations in Aden city.

In the statement, Amjad Khaled revealed  the involvement of these factions in masterminding the assassinations in Aden, including the commander of the Al-Anad axis, Thabet Jawas.

Amjad Khaled informed senior authorities about a plan to target Jawas a year before the crime was carried out, the statement said

He pointed out that those who appeared in a video of the anti-terrorism faction were not part of the forces of the Transport Brigade, but one of them belonged to the “security belt”  while the other belonged to the Aden police.

The statement noted that Mohammed Al-Mesiri, whose name was mentioned in the accusations belongs to the forces of Shalal Shayea.

Earlier last week, the so-called  anti-terrorism faction  in Aden published the results of what it described as investigations into the killing of Thabet Jawas, accusing Amjad Khaled of masterminding the operation.