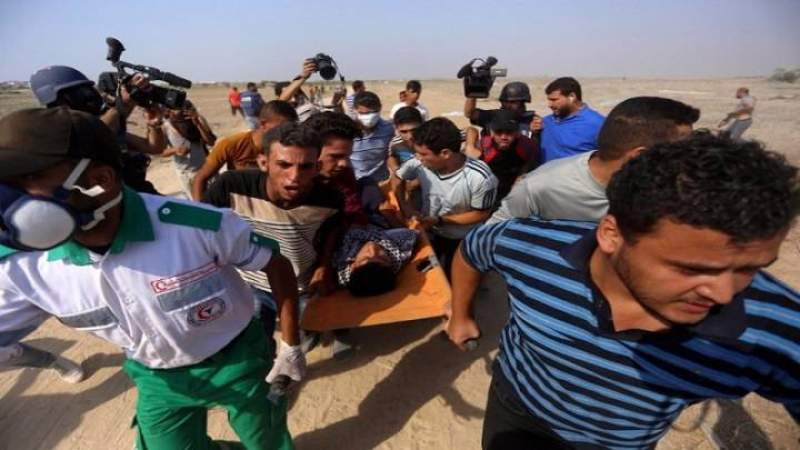 He was first taken away, wounded, by the Israeli army before he was reported dead.