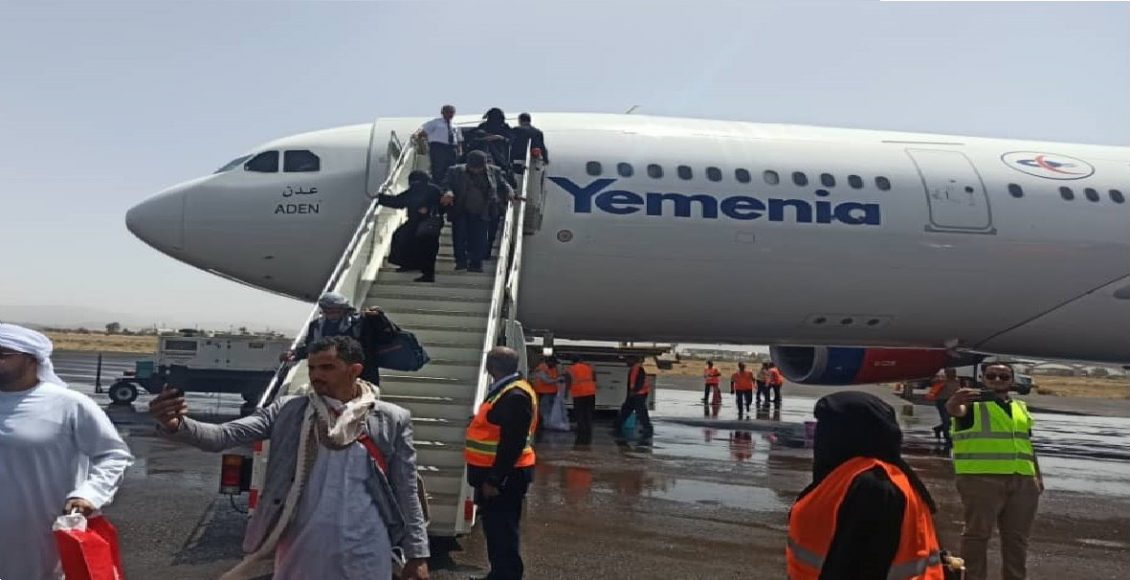 He pointed out that the only commercial flight by Yemenia Airlines between Sanaa and Cairo airports was on June 01,2022, as 78 passengers left Sanaa airport, and 145 others arrived at Cairo on the same flight.

Jabal considered the statements of Mohammed bin Salman, during his visit to Egypt and his blessing to operate flights between Sanaa and Cairo, as a clear fallacy and misleading public opinion.