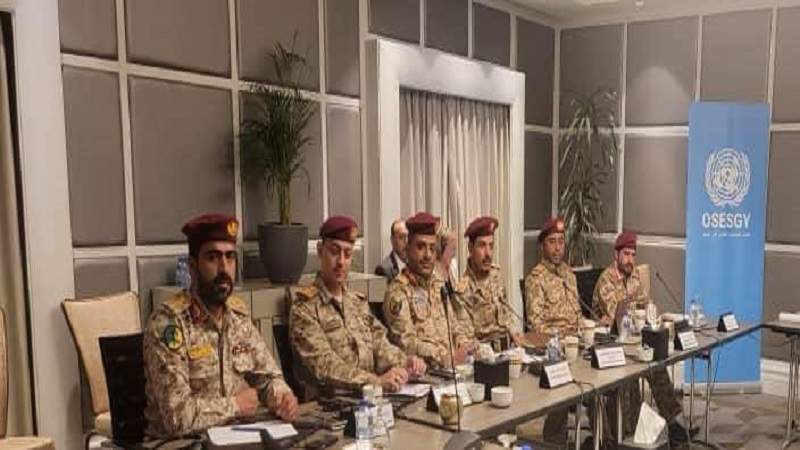 SANAA, Jun. 23 (YPA) – The National Military Committee had handed the United Nations observations on the UN proposal to open roads in Taiz and some Yemeni province, An official source in the committee said on Thursday.

The source explained in a statement that the response included the readiness to open the roads in stages, provided that the first stage begins by opening two roads immediately, and then the committees continue the discussion under the United Nations auspices to complete the rest according to what will be agreed upon.