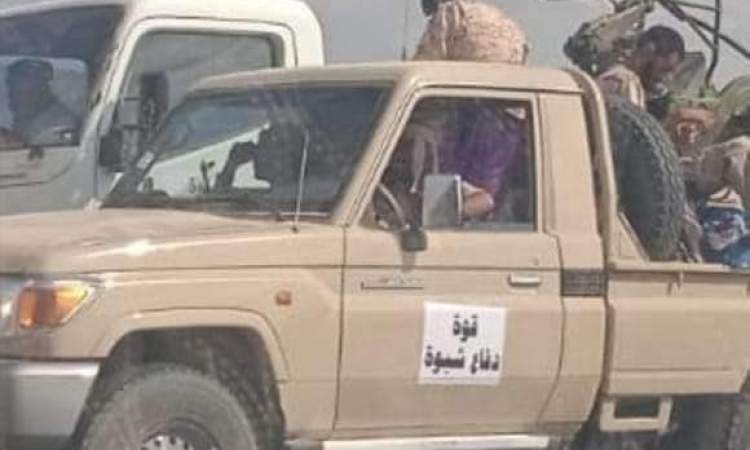 Local sources said that the militias of the so-called Shabwa Defense stormed a hotel in Ataq on Wednesday and took the leader in the “163rd Brigade” of Islah Party, Bihan Mubarak Daoud, to an unknown destination.

The sources indicated that the kidnapping of the leader, Daoud, came as a part of the arrest campaign launched by the leadership of the UAE forces in Shabwa, after killing 5 militants and injuring 11 others in an armed attack on a military point.

Shabwa has been witnessing under-the-table conflicts between the UAE and Saudi-funded Islah militants, since the overthrow of the former Shabwa governor, Mohammed Saleh bin Adyo, at the end of December, the expulsion of Islah militants and the control of oil fields in Osylain district by the UAE-backed forces.