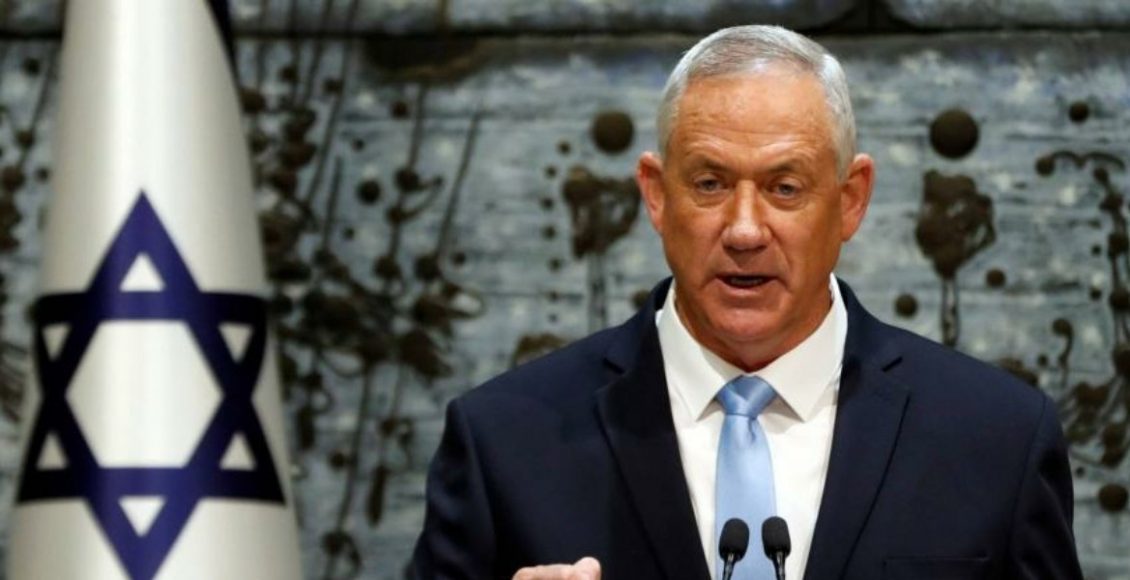 He said on Twitter that Hezbollah would pay a “heavy price” in any possible military operation.
This remarks came after his participation in the commemoration of the fortieth anniversary of the First Lebanon War, which erupted on June 6, 1982.

“We are ready for battle, and if necessary, we will march again to Beirut, Sidon and Tyre.” He added. “If we are asked to carry out a military operation in Lebanon, it will be strong and accurate.”