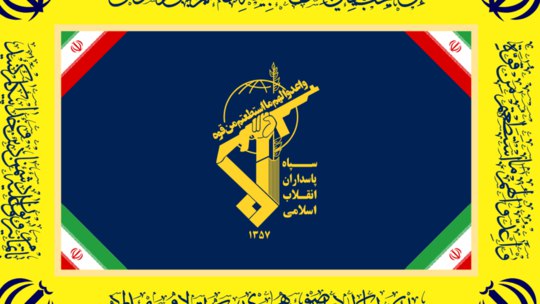 Brigadier General Ramadan Sharif added that the commander of the IRGC, Major General Hossein Salami, issued a decree to appoint Kazemi as the new head of the IRGC’s intelligence.

Sharif affirmed that Kazemi’s predecessor Hossein Taeb would serve as an advisor to the IRGC’s Commander-in-chief.

Previously, Kazemi was headed the “IRGC Intelligence Protection Organization” for many years, and he has extensive experience in the field of security and intelligence.