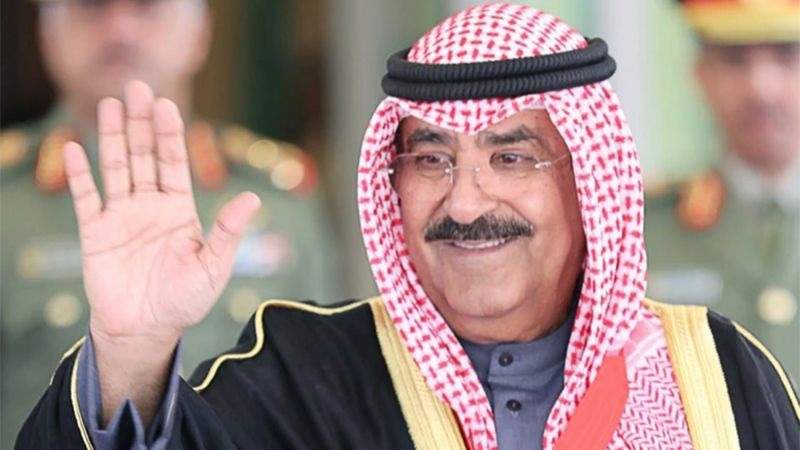 “We have decided to dissolve the National Assembly and call for general elections… The people themselves will have the final word in rectifying the political scene by selecting those who properly represent them,” Al-Sabah said in his speech to the Kuwaiti people.

The Kuwaiti constitution is untouchable and is the foundation of legitimacy in the pact between the leadership and the people to ensure Kuwait’s security, stability and prosperity, he said, calling on the Kuwaiti people to elect a new house that could bear significant responsibility for maintaining state stability and accomplishing the citizens’ hopes and aspirations.